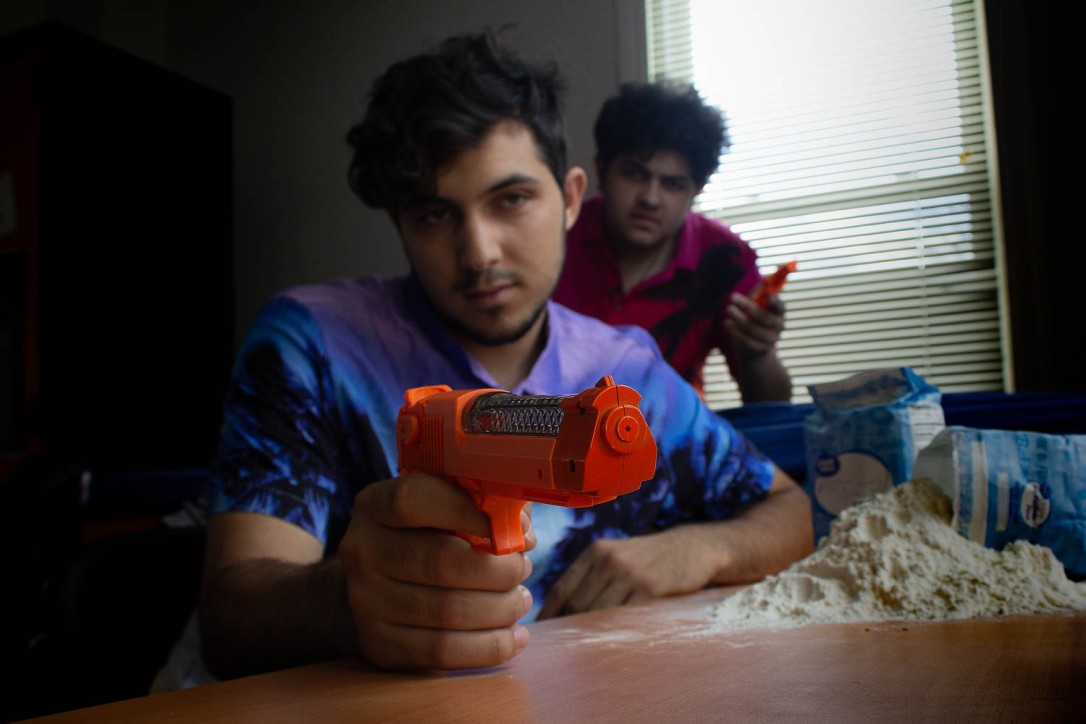 The suspect was a black male running from the parking lot of a liquor store. He looked to my police sergeant father like a teenager. Maybe all he was fleeing was the screeching police car, or maybe he had been involved in a crime. Either way, when my father yelled “Halt, police” the teen didn’t halt; he scrambled up a high chain-link fence, spilled over it, and disappeared into his future.

Apparently police policy even back then was that running in a high(ish) crime area is a crime. My father was suspended for two weeks without pay–not nothing since our family of seven lived week to week and my mother didn’t yet work outside the home.

I can’t say I’m proud he didn’t shoot, because I don’t know why he didn’t shoot. Was it hesitation, fear, compassion, the ten commandments? Something else? As I watch the terrible video indictments of police officers, I wonder what stayed my father’s hand.

Maybe because he died at 41 and because he talked so little about himself, I’ve thought a lot about my father’s youth. His own father died when he was a small boy, and his widowed mother moved her large Scottish-American family from Portsmouth, New Hampshire to Queens, New York–a very multicultural place, as it still is. My dad loved sports, was crazy for football. In Queens he played quarterback in a pick-up league and from what I’ve heard (from my albeit not necessarily objective mother) he was a sandlot star. He made friends with some of the African-American boys who also played. He spent time in their homes and they spent time in his. They knew each others’ mothers by name, ate at each others’ tables.

When he was 17 my father enlisted in the navy along with a football buddy, his go-to wide receiver. They boarded the bus together for the trip south to Quantico training base. At the Mason Dixon Line the driver told the blacks to get back and the whites to move up (this is early 1950’s). My father refused to move away from his friend and was put off the bus.

I had this just a few years back from a cousin who had it from a letter my father mailed from Quantico. Unfortunately for this story, the letter didn’t give the friend’s name or else my cousin didn’t remember it to tell me. Still, I cherish the image of my dad on the side of the road, duffel bag slumped against his leg, thumb out. I cherish it almost as much as I do the photo, one of a very few from his whole life that he saved, of him and this friend whose name I don’t know standing front to back in their service dress blues. Sailor boys. Crazy thin and goofy happy.

Here’s my theory, or maybe it’s just a hope: when his police training told him Shoot, when the system that fed and housed his family expected, no required, bullets, the fleeing suspect, the running teenager, looked a little to my father like a receiver going long for a pass.

Our experiences and friendships change us; they repair and right us. We can’t retroactively desegregate American history or give police officers memories that would humanize their policing (unless story telling counts, which I think it does), but we can change policies that are racist in intent or practice. One policy my story seems to point to, and which has been much discussed regarding Baltimore, is the requirement, or lack of a requirement, that police officers live and pay taxes in the cities they serve. West Baltimore sure isn’t policed by people who grew up in West Baltimore, or any place like it. When my father became a policeman, we were required to move into the South Florida town (Lauderhill) that had hired him. Although its police force was all white then, the neighborhood and schools were not. I thereby began a valuable multicultural education that left me willing and able to live in North Philadelphia, where the education continued. Too many white police officers in America are just plain illiterate. And the ones who aren’t need to step up big time. Yes it will be hard, but so is stopping blood flow from a punctured artery, or reconnecting a severed spine.

I would like to say my father stepped up big time, that his experiences made him a civil rights activist or at least a force for change at work, but I don’t know that. He may have had some good conversations, may have thrown the wrench into some back stage racism. He may even have served and protected all the citizens of Lauderhill. But I have no evidence. I have only that two-week suspension. It’s my inheritance. I receive it not with pride so much as relief, relief and gratitude that the question troubling me today is why didn’t he shoot, and not why did he? 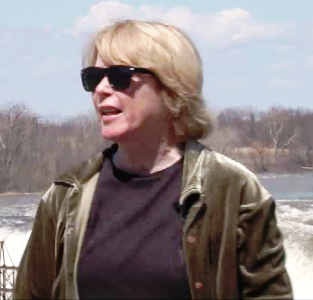 E. K. Gordon is an English adjunct at Northampton Community College. She represented New York City’s Urbana Slam Team at the 2014 Women of the World poetry slam and continues to read as a performance poet. Her work has appeared at Moonshot, PANK, Salon, SlamFind and elsewhere. She is the author of Love Cohoes and Walk with Us, Triplet Boys, their Teen Parents and Two White Women who Tagged Along, which won an Indie Book Award. Find her online at ekg3.com.